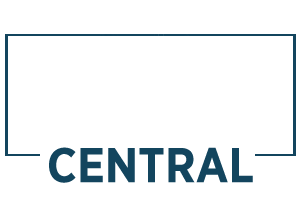 Located in Woodbine, Iowa, the original Woodbine Manufacturing plant was called an 'ultra-modern' addition to the town in 1965.

Still on the same piece of ground 45 years later, the factory has seen quite a few expansions. The most recent one was just over ten years ago. That construction nearly doubled the pre-existing factory space by adding a 74,250 square-foot assembly floor.

Although phases two and three of the project have not officially been scheduled, they are expected to be completed within the next five years.

Photos of the construction progress can be viewed at Tommy Gate® Official Page at Facebook.com 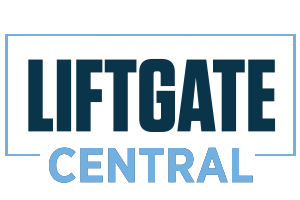