Ford is preparing to release their new aluminum-body trucks.

Like the 2015 Ford F-150s before them, 2017 Ford Superduty models feature a newly-designed, state-of-the-art aluminum body and are now starting to land at dealerships. It's the first complete redesign of the Superduty and some of the improvements are really impressive.

The new trucks will feature the same material (a High-Strength, Military-Grade, Aluminum Alloy) that makes up the F-150 bodies and even some of the body shape will be shared. Truck Trend reports that "while the basic aluminum body structure is shared with the handsome F-150, the front clip, hood, fenders, lights, and beds are all unique to the Super Duty." 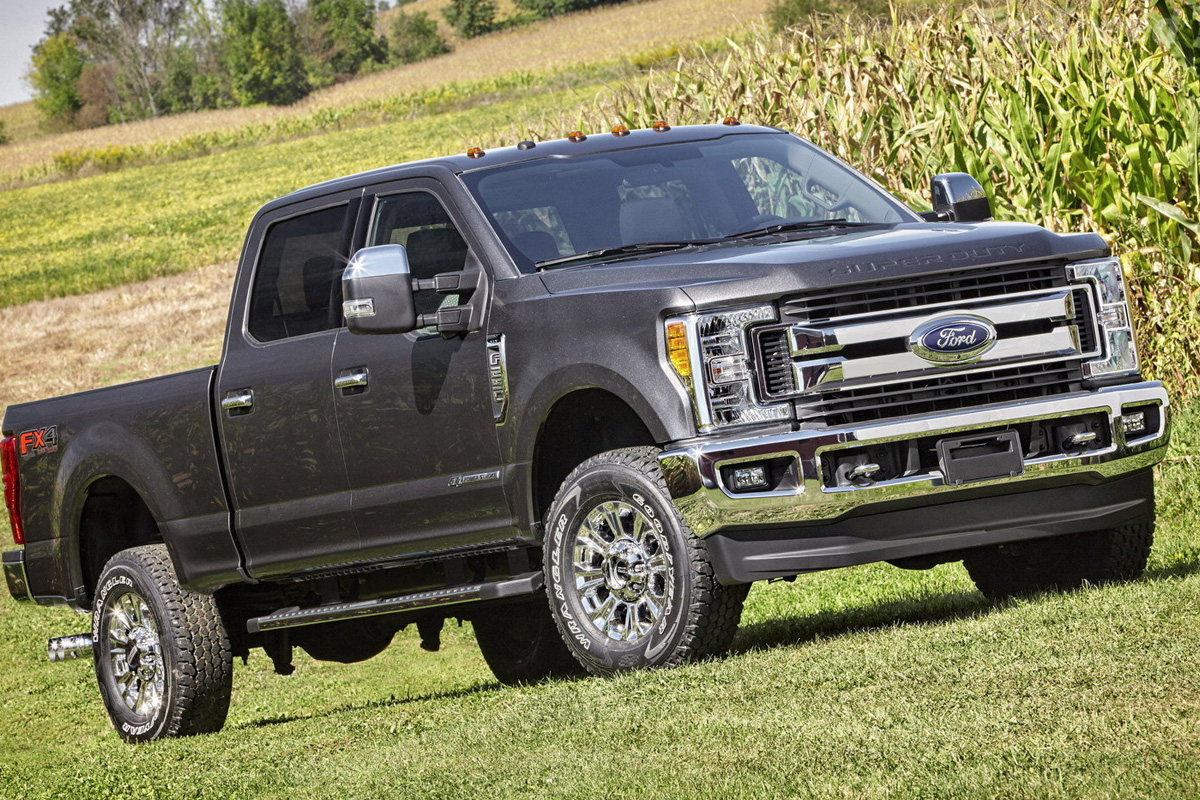 An additional difference in the superduty is the redistribution of weight. Considering the new frame material the truck weight would be expected to drop around 800-900 pounds. The actual weight difference is only 350. This is because Ford reinvested additional high-strength steel into the superduty frame. Ford asserts that the beefier frame increases towing power and payload while also improving the vehicle's ride and handling.

Overall, the new Superduty promises to be lighter, smoother, and more powerful. Not bad for a truck that is already among the most popular in its class.

Tommy Gate does not have a pickup liftgate application for the 2017 Superduty. It is known that the existing Superduty mounting brackets will not fit the newly designed trucks.

The Tommy Gate Engineering Team expects to have a mounting bracket completed in the near future and announcements of availability will be out immediately after. So, stay tuned.

For a full review, follow the link to the Truck Trend page above.